My first time was only about a month ago. It was through a website where you make offers to pay a girl to go on a date with you. My first time was with a 43 year old married man in town on business. I said yes, and he told me which hotel to meet him at and when. He also told me what to wear. He bought me a drink first at the hotel bar and we talked for a bit.

I was unbelievably nervous, but he was fairly reassuring. I was sure everyone knew what I was there for, and I was terrified of anyone calling me out. We went up and sat on the bed and chatted a bit more before he kissed me. 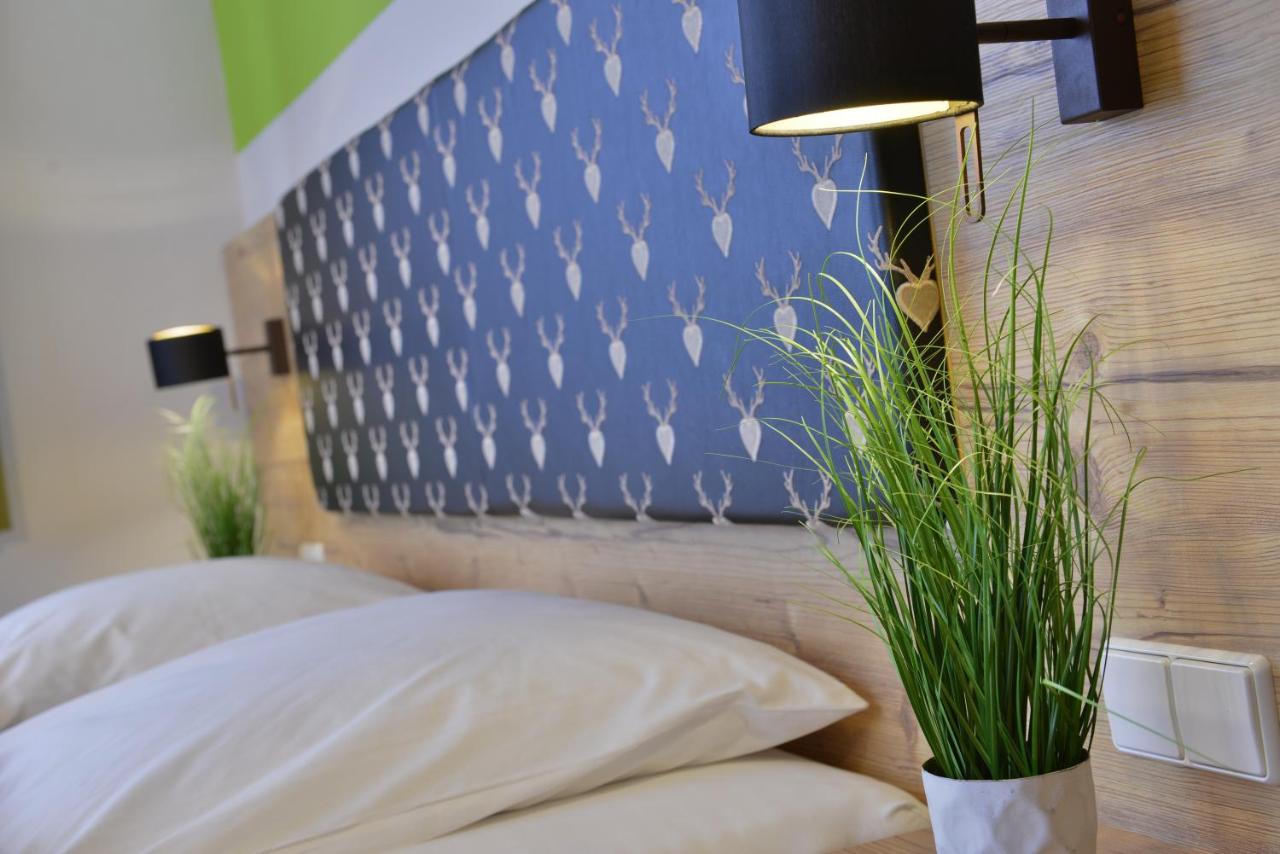 After that he laid back on the bed and indicated I should join him so we snuggled and talked for a bit more. I said that was fine and we talked some more. Eventually I started putting my clothes on. I took it and left, not accepting his offer to call me a cab. I felt pretty gross. My later experiences were better.

A month later I joined an agency my first night they gave me this guy who became my first regular, always booked half an hour and I never stayed longer than The other job of the night was in an office in an old industrial estate, two very married man and another escort.

She was really nice and reassuring and helped me get over the initial embarrassment. The rest of the night was just sitting in the car with my driver talking about WW2 and listening to Frank Sinatra. Most of the time I even had fun! But I still always got butterflies on the drive there. I think it was the anticipation of not knowing who the guy was, they could he sincerely nice or they could be a complete jerk.